Michael Speaks on Activism & The Arts

Come join Michael at Worcester State University on Friday, April 17, 2015 for “A NIght of Activism and the Arts” where he will exhibit some of his best known paintings and speak about the impact art can have on social movements. This event is free and open to the public.

Over the weekend, online auction-house ebay removed an anti-racist painting critical of George Zimmerman on the same day it allowed Zimmerman to sell one of his own paintings for over $100,000. END_OF_DOCUMENT_TOKEN_TO_BE_REPLACED 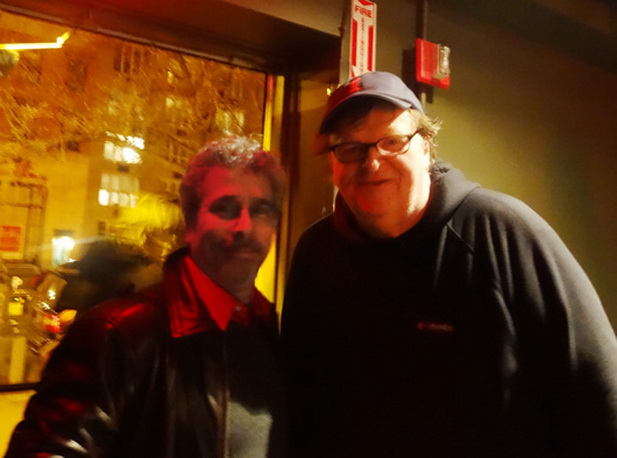