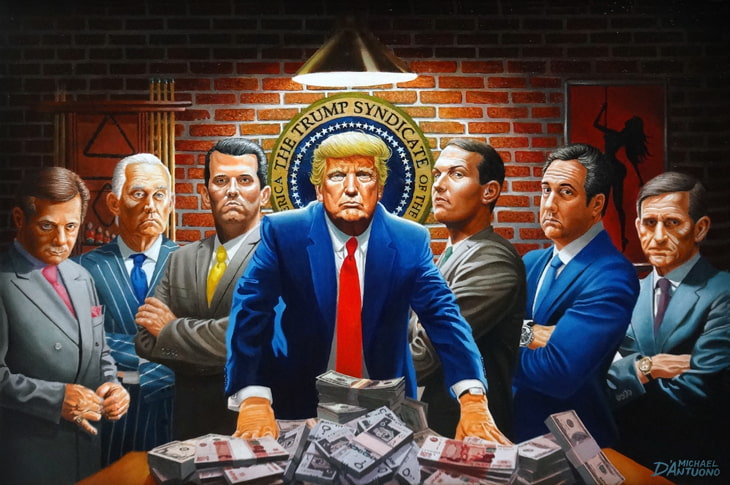 Collusion? Obstruction? Forget about it. How could anyone accuse Don Trump of being corrupt? Sure, our president’s fixer was concerned for his family’s safety after testifying that he directed him to commit crimes. But, to use our presidents vernacular, he’s a rat for flipping. He can’t be trusted, unlike stand-up guys like Paulie Manafort or Roger Stone, who refused to flip despite them being indicted and/or convicted for little things like bank fraud, money laundering, lying to congress and witness tampering. And sure Fredo…I mean Don Jr. took a meeting with the Russians to get dirt of the competition. And yeah, the other Fredo…I mean Eric, spilled the beans that the Russians were funding Trump’s operations. But Trump’s new AG and fixer, William “Forget About It” Barr is okay with it, so you (and Adam Schiff) should be too. So bada bing, bada bang, case closed on the Russia thing.

Sure, there’s a few little misunderstandings like the inaugural scandal, all those cabinet members scandals, the Kushners’ security clearance thing, emoluments violations, the Trump University scam and hush money to hot babes. They may make him seem like a bad president, but even Trump’s fiercest detractors have to admit, they make him the world’s all-time greatest Don. 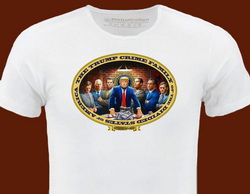 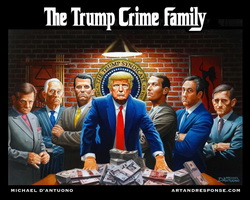 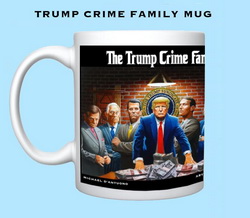