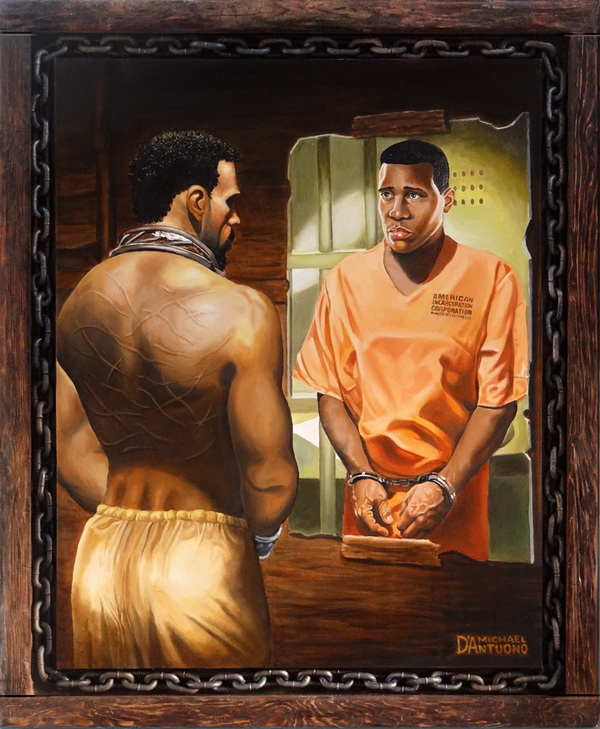 In 19th Century America, there were roughly a million black people were denied their freedom and forced into slavery to bolster the profits of plantation owners and other predominantly rich southern white men. 200 years later, roughly a million black people are denied their freedom and put behind bars to bolster the profits of private corrections corporations. The more things change, the more they stay the same. Apparently, orange is the new black and prisons are the new plantations.