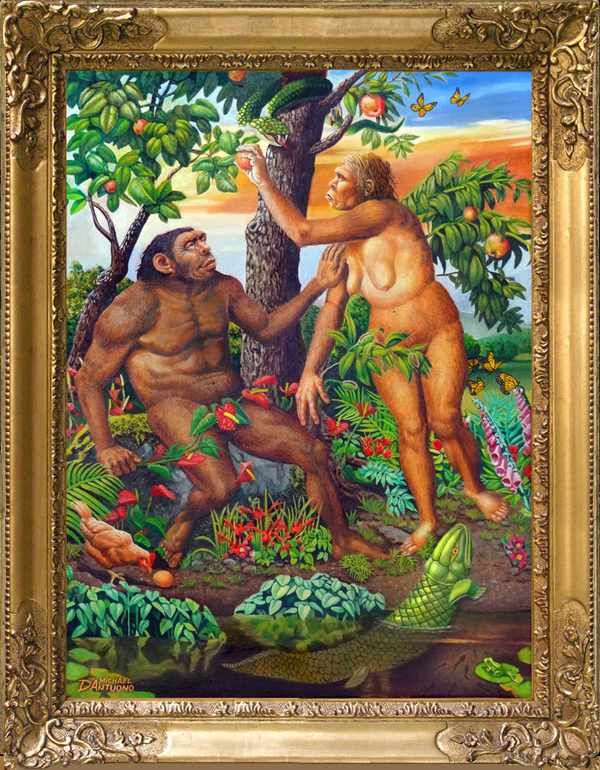 Evolution or creationism? Has scientific research disproven religious beliefs? Does religion stifle scientific progress?  More and more children are being taught creationism in school, either along side of or replacing evolution. It’s been said that teaching creationism in public schools is religious discrimination, constitutionally illegal and worst of all bad science.

The scientific community feels there is a false equivalency being set up by calling both creationism and evolution “schools of thought.” They assert evolution is based in proven scientific fact, whereas creationism is based on a book written at a time when conventional wisdom believed the earth to be flat. They fear denying children of the process and validity of scientific research will impede future scientific advances. The religious community fear science’s ability to disprove certain biblical explanations with empirical research challenges their belief system.

While there is really no denying that evolution is a proven fact, creationists can at least take comfort that there exist’s no evidence that evolution wasn’t God’s plan. We’d like to know your thoughts. (view detail)