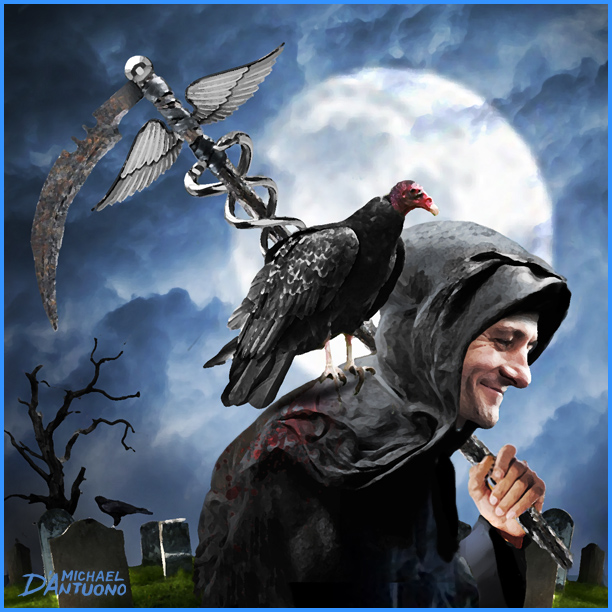 Paul Ryan allowing states to opt-out of pre-existing conditions may satisfy the GOP’s Freedom Caucus enough to save his bill…but not lives. 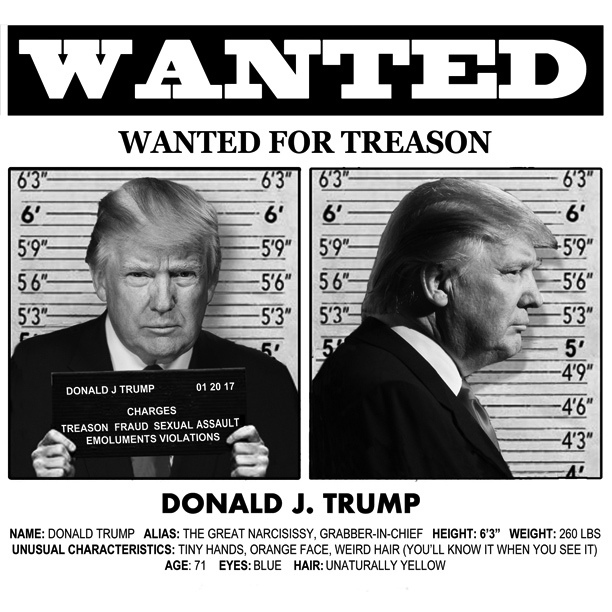 Wonder Why Republicans Are Rushing To Confirm Gorsuch Before Resolving Russiagate? 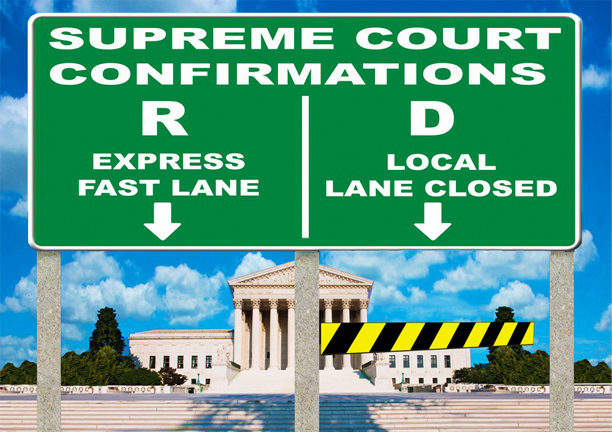 After refusing to even consider President Obama’s Supreme Court nominee for over a year and vowing to deny Hillary’s nominations had she been elected, now Republicans are rushing to confirm President Trump’s nominee, Neil Gorsuch. So anxious to achieve it, they are even threatening to use the nuclear option, better known as doing away with the filibuster. END_OF_DOCUMENT_TOKEN_TO_BE_REPLACED

Comments Off on Wonder Why Republicans Are Rushing To Confirm Gorsuch Before Resolving Russiagate? | Filed under: Current |
Next Page » 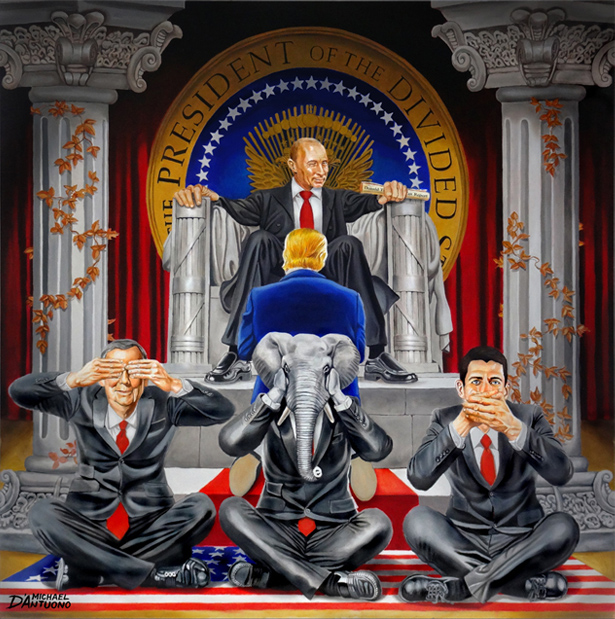 The Only Credible Investigation Is One With An Independent Prosecutor

If you didn’t think so before, you must be at least leaning that way after House Intelligence Chairman and Trump surrogate, Devin Nunes’ clandestine visit to the White House concerning documents he hadn’t shared with the rest of the investigating committee. See, an independent prosecutor, most probably would have  shared the information with the investigating committee, not the party he’s investigating. The key word in that sentence was party. Nunes, like Chaffetz and most of the Republicans are sadly putting party (or at least their own careers) before country by looking the other way when it comes to Trumps’ possible crimes and felonies. These are the same “Lock her up” chanting hypocrites who threatened to start impeachment proceedings on day one if Hillary were elected. END_OF_DOCUMENT_TOKEN_TO_BE_REPLACED 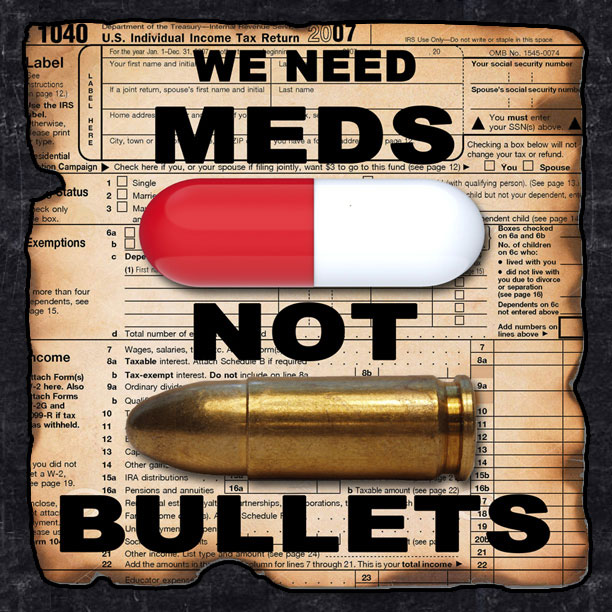 Comments Off on Spend My Taxes On Meds Not Bullets | Filed under: Art of the Week, Current | Article tags: Big Pharma, Healthcare, military industrial complex, Obamacare, Republican budget
Next Page » 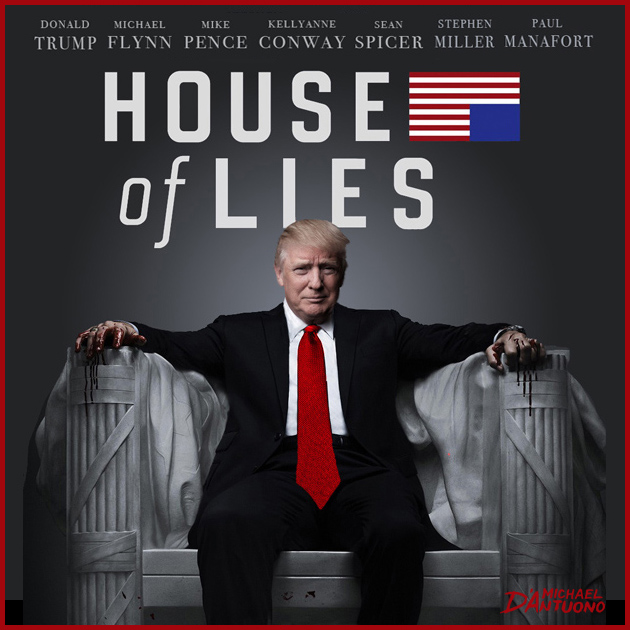 Feb 17, 2017  Be it Kellyanne Conway’s alternative facts, Sean Spencer’s impression of Melissa McCarthy, Michael Flynn’s faulty memory or The Donald’s self-aggrandizing denial of reality, the truth is all too often ignored, covered up, or denied. Crowd size, release of income tax returns, muslims celebrating in New Jersey on 911, birther information, draining the swamp, electoral victory margin, knowing more than the generals, and unemployment statistics are just a small sampling of some areas where our “Liar In Chief” has set the truth meter to new lows.